How Does PIEZO Impact Glaucoma?

Recent studies surrounding glaucoma and its causes have continued to shed light on the disease’s behavior. The primary determining factors for glaucoma rest within the optic nerve at the back of the eye, which can be at risk for damage when the intraocular pressure (IOP) of the eye becomes too high. When the optic nerve receives too much pressure for long periods of time — such as in the case of glaucoma — it can no longer send the “full picture” of your eyesight to the brain, leaving blind spots around the perimeter of your vision.

Certain genetic factors can predispose patients to having glaucoma at some point in their lives, but the efforts of two recent Nobel Prize recipients have uncovered the relationship between the sense of touch and specialized protein receptors found within nerve cells. It turns out these proteins could lead to a whole new understanding of glaucoma and elevated pressure in the eye!

What Are PIEZO1 and PIEZO2 Protein Receptors?

The names of the nerve receptor proteins studied by Dr. David Julius and Dr. Ardem Patapoutian in their Nobel Prize-winning studies are PIEZO1 and PIEZO2, both of which are largely responsible for the bodily sensations of touch, pressure, heat detection, and cold detection. As such, these tiny receptors play an enormous role in spatial awareness, balance, and sensory regulation. 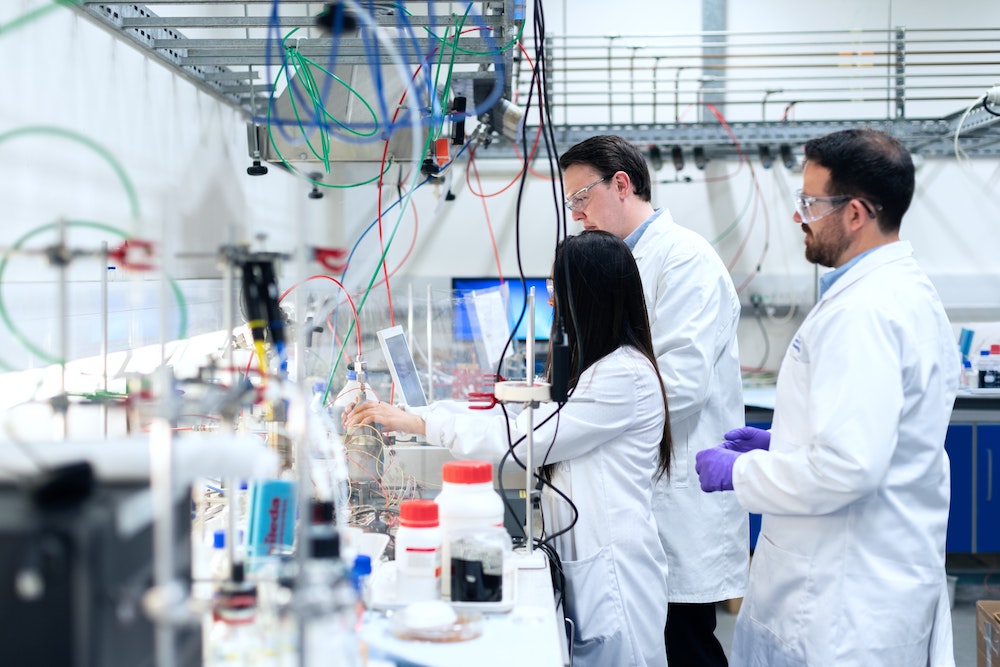 PIEZO proteins allow or disallow charged particles into the cell to send signals to the brain concerning temperature or pressure changes in the environment. When you feel or touch something warm, for instance, the proteins open their gates to allow more charged particles to enter, which alerts your brain of warm temperatures. PIEZO proteins are also responsible for internal bodily functions such as sensing bladder fullness and blood pressure — if something occurs in your body that is pressure-sensitive, research has indicated that PIEZO receptors are likely involved.

PIEZO1 and PIEZO2 are different expressions of the proteins, but both play a part in your sense of touch and feeling.

New discoveries surrounding the mysterious PIEZO proteins have led many to believe that difficulties in PIEZO pressure sensing could contribute to glaucoma. Additional studies have confirmed the presence of both PIEZO1 and PIEZO2 within the cornea, trabecular meshwork, and the retinal ganglion cell layer. All three of these sites are crucial to functioning vision — and are also endangered by glaucoma disease. In this case, the trabecular meshwork (the primary exit of eye fluids) might become restricted more than necessary and cause a buildup of IOP. 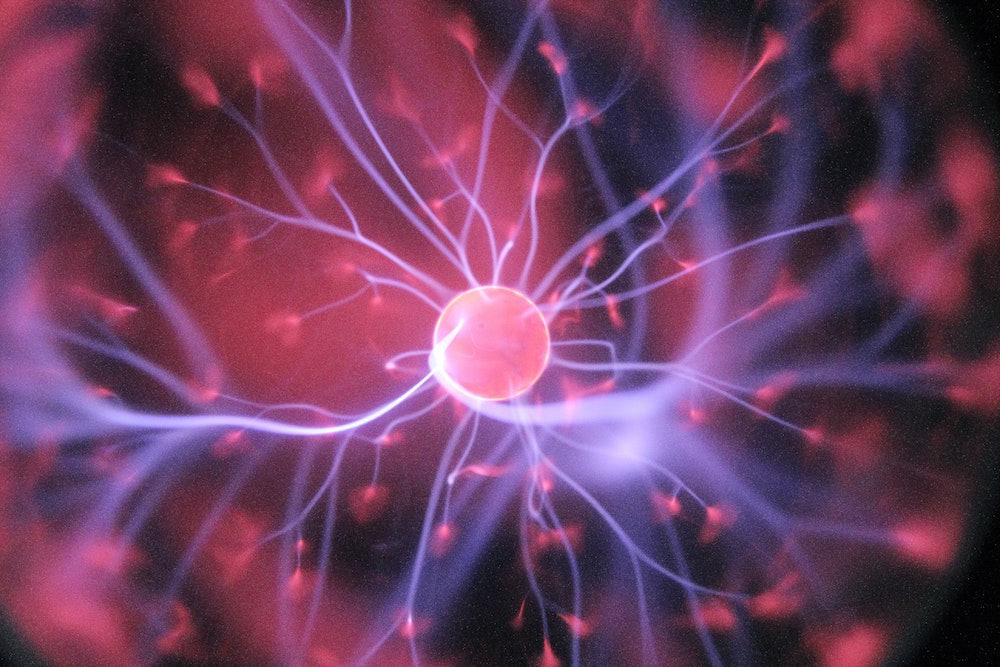 With intraocular pressure posing the biggest threat for glaucoma development and progression, it makes sense PIEZO proteins could affect the drainage of the eye. A study analyzing the roles of PIEZO channels explains that the trabecular meshwork is extremely sensitive to mechanical forces, and that abnormal behavior in PIEZO1 and PIEZO2 proteins could inadvertently be involved in damaging retinal ganglion cells under high IOP. Furthermore, a chemical compound known as YODA1 appears to react as an agonist with PIEZO1, meaning it activates (or stimulates) the proteins. Meanwhile, a compound antagonist called GsMTx4 deactivated PIEZO1’s abilities. Further research is required before scientists understand how this could play a part in glaucoma development.

One analysis even discovered a disproportionally larger presence of PIEZO1 abnormalities in people of African descent, which aligns with the clinical understanding that African descent individuals are more likely to develop glaucoma over the course of their lives (and often earlier) compared to other races.

But despite a large surge of interest regarding the study of PIEZO proteins, there is still much yet to be understood in their involvement with the eyes. The good news is that vigorous study of these elusive receptors has already yielded more information in the last few years than their initial identification in 2010, and with more work, science could be one step closer to creating new countermeasures to fight against glaucoma for good. Only time will tell.