In a recent blog post, College Inventors to Startup Founders — How Nanodropper Was Born, we shared a small part of our story. Plus, you’ve already met CEO Allisa Song (If you haven’t, you need to!). Read on to learn more about COO, Elias Baker, and his role in helping Nanodropper meet your eye health needs. 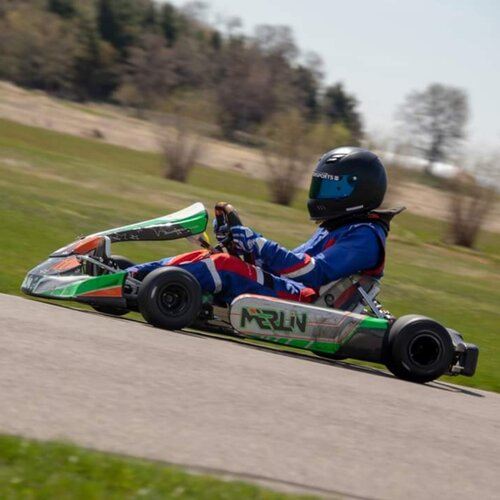 Elias is a mechanical engineer specializing in design and prototyping. He loves being involved with startups because they challenge him in new and exciting ways. His broad background includes projects with SpaceX, Spacelabs Healthcare, Kestra Medical Technologies, and McKinstry. His passion is within the biomedical industry, making advances in biomechanics.

Born in China, Elias was later adopted at the age of four. He grew up in San Mateo and Palo Alto, California with an older sister and a younger brother. His parents, especially his dad, had a significant influence on his decision to pursue science and engineering.

“I’ve always had a strong work ethic and I think most of that comes from observing and helping my dad with random things when I was younger,” Elias says. 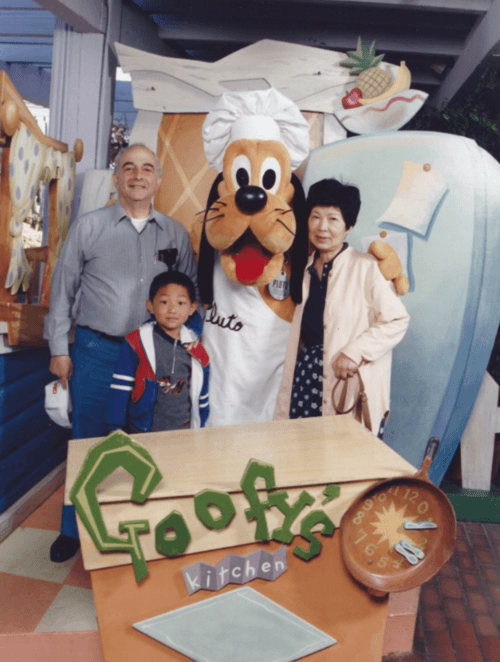 Elias has always been able to handle the most difficult challenges, and was faced with many early in life. His mother passed away while he was in the 4th grade, and his father passed during his freshman year in college. His exposure to the healthcare system at an early age fueled his passion to help others. And Elias has kept his parents’ lessons close to heart by pursuing his interests and utilizing the skills he learned growing up to help create impactful solutions to problems.

“My dad taught me how to fix everything from components in cars to things around the house. He also taught me woodworking, how to use tools, how to drive, and how to take care of fruit trees and other garden plants. He even encouraged and supported my interest in legos, sports, and erector sets. Through it all he emphasized the importance of working hard and approaching problems with an open mind.”

Elias’s affinity for fixing things led him to earn his bachelor of science in Mechanical Engineering from Seattle University in 2016. For the next three years, he worked for companies like Spacelabs Healthcare as an Operations Engineer to Kestra Medical Technologies as a Design Verification Engineer. He even fulfilled a childhood dream by working for SpaceX.

Founded in 2002, SpaceX designs, manufactures, and launches advanced rockets and spacecraft. Working full-time with a team of bright, young individuals as a manufacturing engineer on the Starlink division, which concentrated on SpaceX’s satellite internet business, Elias specifically focused on the antenna and supporting structures of two prototype satellites, TinTin1 and TinTin2.

The work was fast-paced, and Elias averaged 65 to 70 hours a week. In the year he worked there, his longest work day was 20 hours because of a critical issue that would have jeopardized the timeline of a mission.

“At the end of each day, I didn’t have much time for myself. My schedule pretty much was wake up, work, eat, go to bed, repeat. Working on weekends was also the norm for a lot of people working there at the time,” says Elias. “Even though the hours were long, time seemed to accelerate while working there. It didn’t feel like it was work because I was very passionate about the company. There was always something to do and not enough time. Things were never boring. I gained so much knowledge in such a short amount of time.”

But he knew it wasn’t sustainable.

“My goal was to gain experience in different industries and eventually see how I could contribute or where I saw an opportunity to innovate. I kept going back to medical device companies since it seemed like that’s where innovation was needed most,” says Elias.

It’s clear that each of these opportunities helped Elias prepare for what was to come next. Nanodropper.

Making the Leap to Entrepreneur

Working at SpaceX challenged and refined Elias’s work ethic in a professional setting, which he easily transferred over to Nanodropper. With a small founding team of four members, each had to learn and fulfill multiple roles as the company developed. This wasn’t new for Elias — in fact, he took on the challenge with enthusiasm and diligence.

“I know that I’m not going to have all the answers right away, but I am always willing to learn and jump right in. My mentality is to work on the problem for as long as I need in order to find a solution,” says Elias.

With his background in mechanical engineering, he was the natural person for Allisa to approach with her idea of a simple solution to a global problem in October 2017. 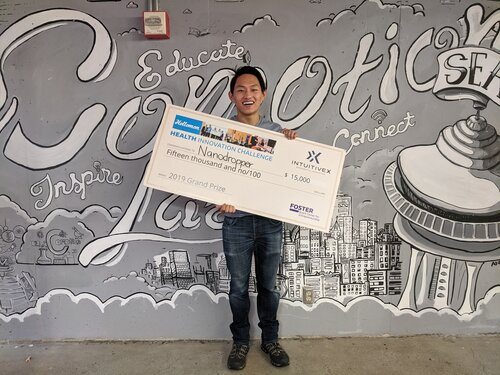 “I worked with Elias in our first start-up and knew he could translate my idea to a tangible prototype. His creativity, problem-solving, and resourcefulness was instrumental in creating the incredible product we have to present today,” Allisa says.

“I thought it was a very intuitive solution and was surprised that no one had thought of it before,” says Elias. “I knew I could be helpful with the design and implementation. We soon realized we had something special and decided we needed to bring on more people to help build a company.”

By December 2017, the team came together and began to make significant headway in bringing the Nanodropper to life. 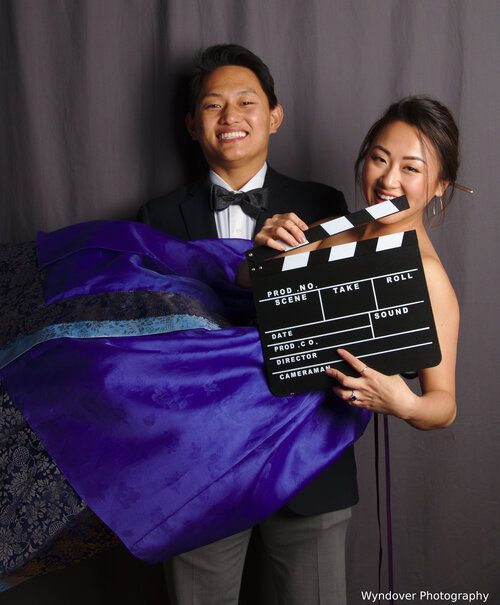 “In the beginning, I designed and prototyped the device, researched manufacturers to build our device, and spearheaded our regulatory journey. Now I oversee the production and supply chain of our device with our contract manufacturers. I make sure that every process and specifications meet regulatory requirements. I also handle our accounting, payroll, business licenses, taxes, IP, and IT.”

Fast-forward to today, and Elias has helped secure three American manufacturers to produce the Nanodropper and continues to help the business run smoothly.

“I love working with the Nanodropper team,” says Elias. “I get to learn new things and apply my past experiences to building a company from the ground-up. I’m excited to continue to help Nanodropper progress.”

Click here to learn how the Nanodropper delivers you value-based care, one drop at a time. It’s time to take back control of your eye health.